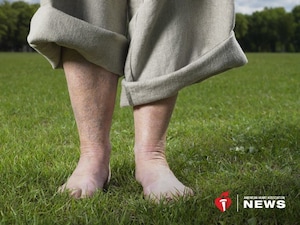 Author: Mooresville
0
THURSDAY, Sept. 27, 2018 (American Heart Association) — Having a limb amputated can be traumatic, yet experts say not enough is being done to prevent a common disease that can lead to limb loss. Critical limb ischemia, or CLI, is a severe form of peripheral artery disease, a narrowing of the arteries of the extremities that typically affects the legs. At least 6.8 million Americans ages 40 and older have peripheral artery disease. Among them, more than 1 percent develop critical limb ischemia. Critical limb ischemia is caused by the same artery-clogging plaque that causes heart attacks and strokes, said Dr. Mark Creager, director of the Heart and Vascular Center at Dartmouth-Hitchcock Medical Center in New Hampshire. “CLI occurs when the blockages are so severe that the blood supply to the leg — and particularly to the foot — is inadequate to maintain its normal nutritional needs. A patient’s skin might break down and progress to ulcers and gangrene, and they may end up losing their leg,” said Creager, a professor of medicine at Dartmouth. Estimates vary on how many people with CLI go on to have amputations, with one study reporting that without treatment, up to 40 percent of patients have an amputation within one year. Symptoms of CLI include leg and foot pain, infections, and cracks and sores that don’t heal. “Look at your feet. The presence of painful fissures, particularly between the toes, nonhealing ulcers, and blackened toes could each be an indication of CLI,” Creager said. “Another sign of CLI is persistent pain in the feet, oftentimes when the patient is lying in bed, which may improve with standing. We have more blood supply to the foot when we’re standing because of the effects of gravity. If you have more pain in your feet when you put your legs up, that’s a worrisome symptom,” he said. Spotting symptoms early and getting to the doctor quickly is essential, said Dr. Marie Gerhard-Herman, a physician and associate professor of medicine at Harvard Medical School. “Early recognition is huge, because if you can increase blood flow to their foot or leg before the muscle starts dying, then you can actually bring the foot or the leg back to life,” said Gerhard-Herman, who chaired the group that wrote the 2016 peripheral artery disease guidelines from the American Heart Association and the American College of Cardiology. Patients with peripheral artery disease should be treated with cholesterol-lowering statins and blood-thinning medications to reduce the risk of heart attack and prevent CLI, Creager said. Once CLI occurs, patients should be considered for a revascularization procedure that restores blood flow and may involve stents or bypass surgery, he said. Two main risk factors for critical limb ischemia are smoking and diabetes, said Gerhard-Herman. “We know that people who stop smoking have less peripheral artery disease, which means less CLI,” she said. And because people with diabetes are more prone to infections, “if they don’t have enough blood delivered to the limb, they cannot fight the infection, and they lose the limb,” she added, making better diabetes control extremely important. Other lifestyle factors that can help control peripheral artery disease and possibly prevent critical limb ischemia include eating a healthy diet, maintaining normal blood pressure and cholesterol levels, and getting regular exercise. But experts say there are still a lot of unanswered questions about how to best prevent and control critical limb ischemia. “There’s a terrific need for research to develop additional therapies for CLI … there’s a long way to go,” Creager said. “We also have to enlighten the public about CLI so patients can take steps to get PAD identified earlier, get the appropriate treatment, and prevent the risk of progression of CLI and loss of limb.” Eileen Bogosian can vouch for how traumatic the loss of a limb can be. A retired X-ray technician, singer and teacher, Bogosian, 84, developed peripheral artery disease and then critical limb ischemia after she was first diagnosed with a benign bone tumor and bone fractures on her right femur. After going through a series of stent surgeries, Bogosian had her right leg amputated above the knee in June. She said getting early treatment allowed her to keep her leg for several years longer than she otherwise would have, and she urged people to seek medical attention quickly, and reject any advice from friends who say otherwise. “If you are suddenly noticing any questionable symptoms, don’t wait. Waiting is going to possibly add damage to what you already have,” said Bogosian of Seekonk, Massachusetts. “I tell people — especially elderly people — to be your own advocate and get to a doctor. You need to catch it early and nip it in the bud so you can keep living a happy, healthy life.” 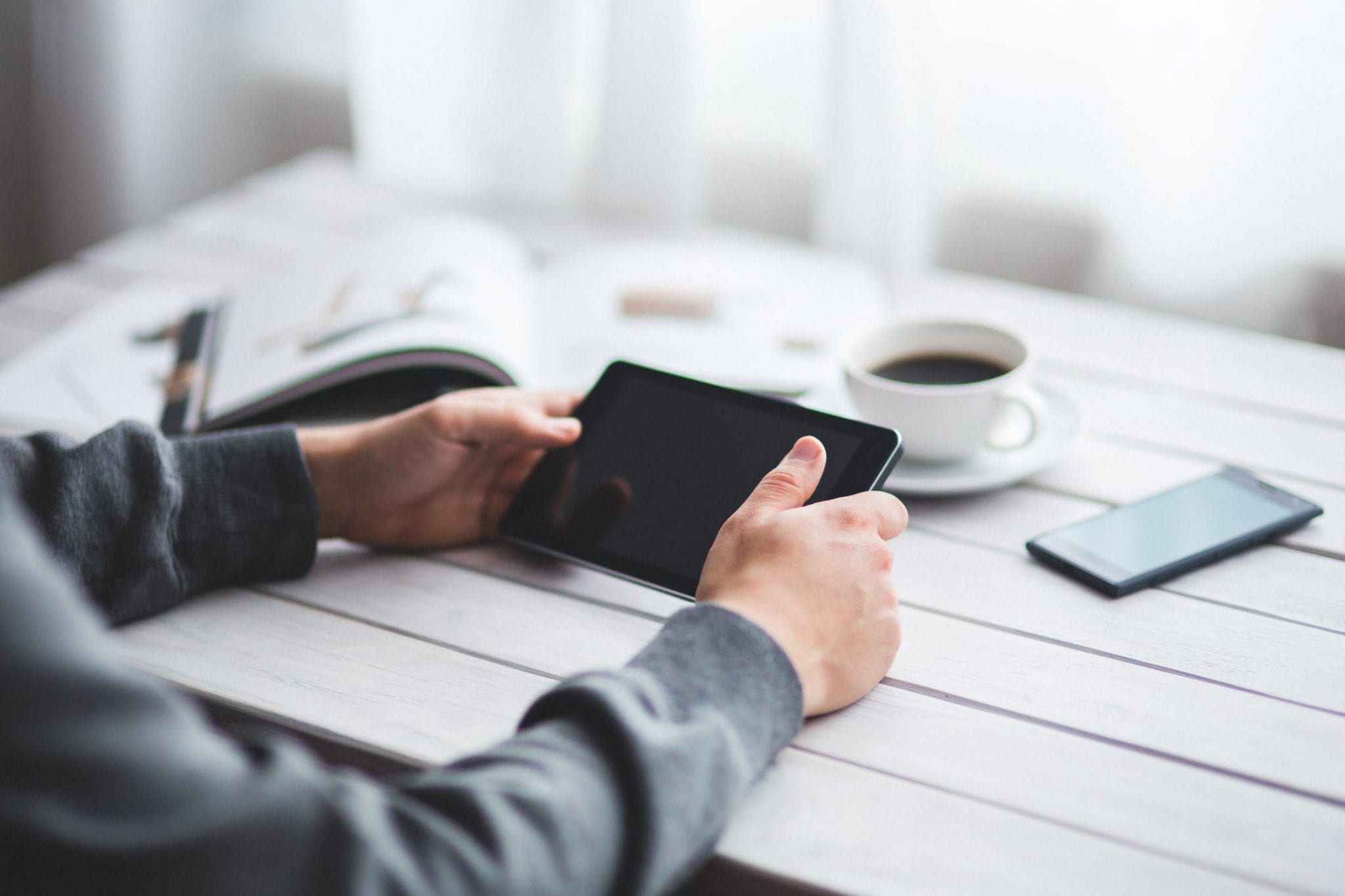