Waiting Even a Month to Remove Melanoma Can Be Deadly

(HealthDay News) — The sooner the deadly skin cancer melanoma is treated, the more likely a patient is to survive. 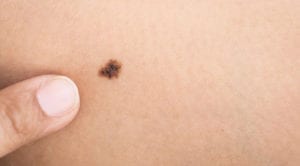 Researchers analyzed data from more than 153,000 American adults diagnosed with stage 1 to 3 melanoma between 2004 and 2012.

No matter what stage their cancer was, those who waited more than 90 days for surgical treatment were more likely to die.

And postponing surgery for more than 29 days led to lower survival rates for patients with stage 1 melanoma, though not for those with stage 2 or 3.

Patients who put off their treatment tended to be older men who also had other health problems.

The Cleveland Clinic study was published online recently in the Journal of the American Academy of Dermatology.

“The ideal timing for melanoma treatment, predominantly surgery, had yet to be determined — until now,” said primary investigator Dr. Brian Gastman. He is director of melanoma surgery at the Cleveland Clinic in Ohio.

“We saw significantly worse prognoses and outcomes for those surgically treated after 30 days of stage I melanoma diagnosis. Knowing for certain that a more expedient time to surgery to remove an early melanoma improves the chances of survival is a game-changer in treating this life-threatening skin cancer,” Gastman said in a clinic news release.

Melanoma is on the rise in the United States. Nearly 162,000 new cases are expected to be diagnosed this year.

The American Academy of Dermatology urges everyone to regularly check their skin for any new, changing or suspicious spots, especially if they are itchy or bleeding. Moles that are asymmetrical, bigger than a pencil eraser or that are changing in size, shape or color should be examined by a doctor. 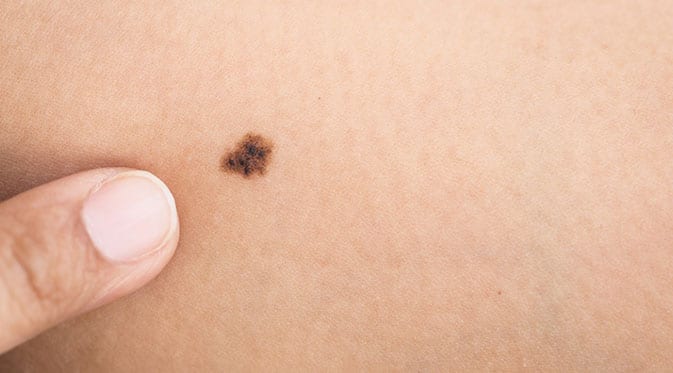 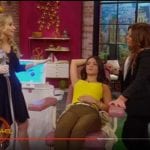 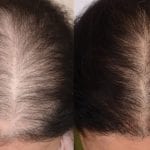 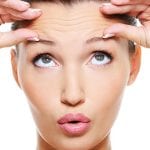